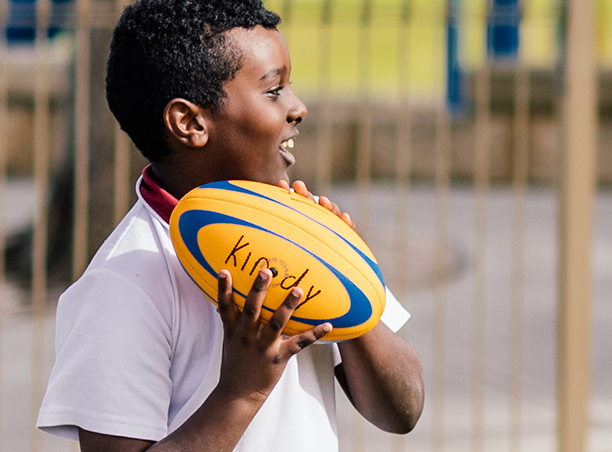 LOOKING BEYOND THE ORDINARY

Before and After School Sports

“Physical fitness is not only one of the most important keys to a healthy body, it is the basis of dynamic and creative intellectual activity”. John F Kennedy

At JSRACS, we recognise the value of sport as a vital part of a balanced education and offer a wide range of sports, with first-class facilities on campus.

Participation, teamwork, healthy competition, striving to improve on your personal best and developing leadership skills are all benefits offered by sport.

Whatever a students interest and level of fitness, we encourage all students to participate and seek to push their boundaries. By doing so they can learn the important lessons derived from achieving personal goals.

JSRACS holds annual Interhouse competitions throughout the year including the Athletics, Swimming and Cross Country Carnivals which lead into our Interschool competitions. The school is a member of the ACC (Associated Catholic Schools) and NWAS (North West Associated Schools) and students are able to compete in Inter-school sporting carnivals, as well as mid-week competitive sport.

Importantly, competitive sports are scheduled to take place during the school week, so students are able to keep weekends free for family, friends, club-based sport and other personal pursuits.

A routine of maintaining health and fitness, with regular exercise is something students can take with them and will be of great benefit, well after their school years.

John Septimus Roe is a long standing member of the North Western Associated Schools (NWAS) sub-association which is part of the Associated Catholic Colleges (ACC).

This competition provides students in Years 7-10 the opportunity to participate in a fixtured interschool sport during Terms 1 and 2 where teams play at both at JSRACS and at external schools.

Whether students have their own sporting commitments outside of school or not, NWAS sports offer our students a chance to play on teams with their friends, meet students from other schools and learn and develop their skills across a range of sports.

The 100 Club is a running club open to all students in Years 3-6 students and runs for the duration of the year. The aim is for students, and parents, to complete 100kms of running before the end of the school year. Being involved in 100 Club is a fantastic opportunity for students to reach their personal best. It is always rewarding to witness the improvements to students’ overall health and wellbeing through their participation over the course of the year.

The 300 Club builds on the Primary School’s 100 Club. The 300 Club runs for the duration of the year and is open to secondary students in Years 7 to 12, members of Staff and Parents. The aim is for each participant to complete a total of 300kms of running before the end of the school year. The Club operates two morning sessions each week of the school term before the beginning of the school day and is followed by a light breakfast.

Involvement in the JSRACS Running Clubs is very rewarding and contributes to the overall health and wellbeing of the School community through regular participation over the course of the year. Each participant who reaches their target of either 100km or 300km receives a certificate and momento of their achievement.

The benefits that can be gained by attending the JSRACS Running Club training include;
• Personal fitness gains for general health and well being.
• Mental health enhancement: improved concentration, self esteem and the reduction of stress.
• Goal setting.
• Training for improved performance in school cross country, athletics and weekend sporting commitments.
• Making friends with students in a range of year groups across the Secondary section of the School.
• Enjoyment and fun. 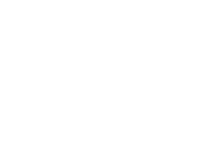 A school of the Anglican
Schools Commission Inc